Erica Brown and the Bluegrass Connection

Darol Anger says about Erica Brown “The kind of musician that gives musicians a good name” and she has done just that for her band as well. Now on her newly released 5th CD “From Now On” this experienced quintet serves up hot traditional bluegrass, folk, and country and originals in these veins, in their own unique and entertaining style. Featuring Erica on fiddle and vocals, Read McNamara on banjo, Matt Shipman on guitar and vocals, Ken Taylor on bass and Steve Roy on mandolin this band has a lot of fun and experience playing together and it shows on stage, sharing the love of bluegrass,  good songs and tunes. Click the name above or visit ericabrownonline.com for upcoming shows, recordings and more! 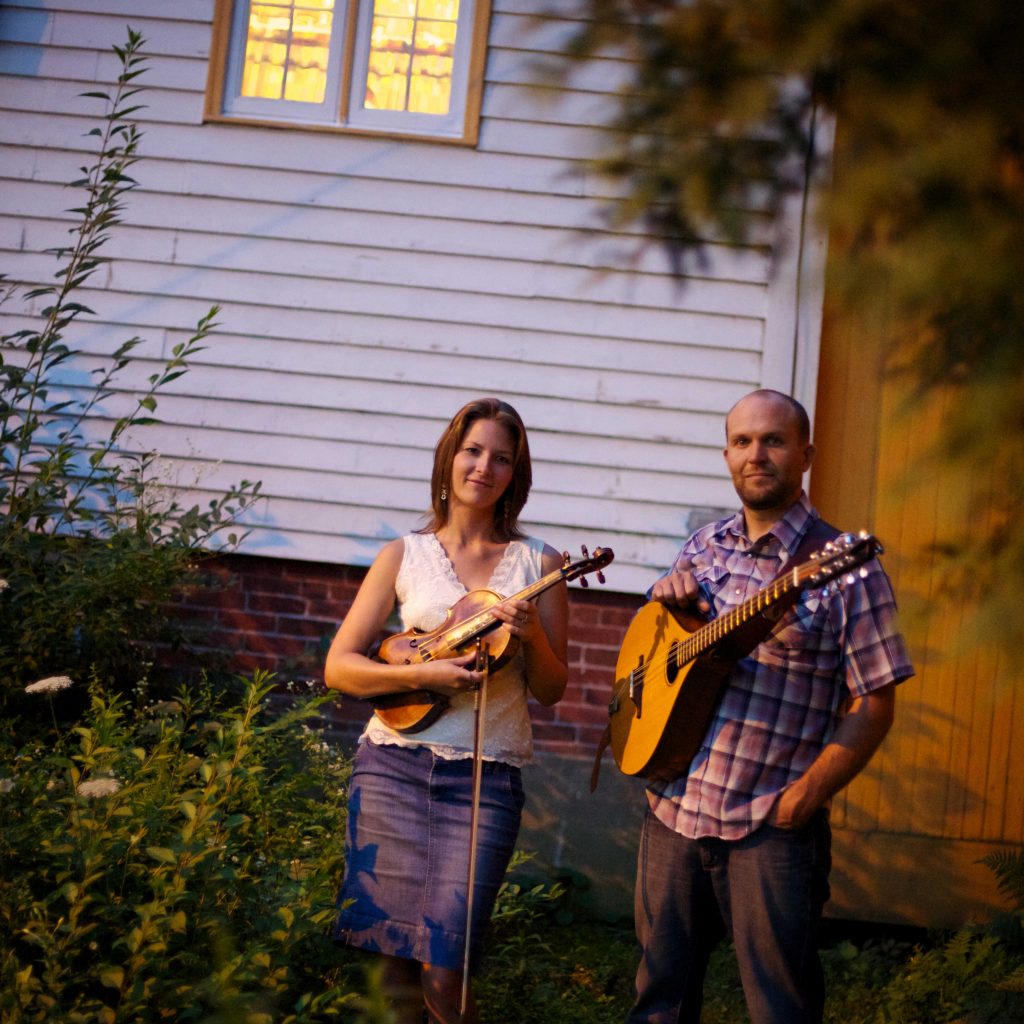 Matt and Erica appear as a duo under this name, spinning their unique version bluegrass, folk, and originals on various combinations of guitars, banjo, fiddle, mandolin and bouzouki, along with their signature vocal harmonies for which they have become known. Click the name above or visit darlincorey.com to check it out. 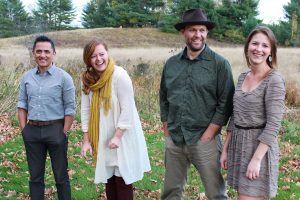 Josephine County is more than the combination of four powerful traditional musicians. It is a gathering of friends, sharing their expertise, knowledge, and enthusiasm for music ranging from the United States to French Canada to Ireland and back. Erica Brown, Matt Shipman, Hanz Araki, and Colleen Raney very simply create an exceptional musical experience.

Award-winning fiddler and singer Erica Brown dedicated herself to traditional music at a very young age. Classical, French Canadian, Bluegrass, Country, and much more can be found in her wide-range of musical styles. Her talent for combining the precision of classical music with the spontaneity of country and bluegrass fiddle makes for a fun-filled performance, every time she plays.

Songwriter and multi-instrumentalist Matt Shipman’s love of traditional music is apparent in his mastery of Bluegrass, Country, and Irish styles of playing. Matt has called Maine his home for many years, and is no stranger to national and international touring. His detailed and thoughtful guitar, bouzouki, and banjo playing captivate and delight audiences while his singing is clear and rooted in the traditions he loves.

Traditional Irish flute player and singer Hanz Araki is known worldwide for his innovative approach. His musical sensibility is both inspired and disciplined and has made him a household name from the UK to Japan.  Hanz is known for his exquisite instrumental work on both Irish whistle and flute, and a haunting singing voice that was born to tell tales.

Colleen Raney is among the finest interpreters of traditional songs of her generation. Her singing brings warmth and authenticity to the songs she collects. Colleen is compelled by the beauty of traditional Irish songs and has committed herself to honoring the music not just with her voice, but in her tireless research of the origins and story behind each piece. Colleen’s bodhrán playing is both driving and nuanced as it weaves between melody and rhythm.

What do you get when you take Don & Cindy Roy and add Matt & Erica Shipman? A performing quartet named Side by Each. Erica reunites with her long time fiddle teacher and mentor Don Roy together with Cindy Roy on piano and Matt Shipman on guitar. As a quartet they play a rousing mix of Franco-American, Scottish, Irish, New England and original fiddle tunes mixed in with some singing as well. They’ll bring you right into the middle of a kitchen party. Click the name above for more information.